The Baku Flame Towers, designed by HOK International, are situated in Baku, the capital of Azerbaijan, one of the oldest and largest cities in central Asia.Azinko Development MMC commissioned HOK to design a building that could become an icon of the transformation of the city and its skyline, and promote its historical identity. Applying this concept, the designers drew inspiration from the ancient tradition of fire worship in the Caucasus, also known as the region of the eternal fire. This custom thus brought to life three towers that resemble flames, each with a different height and reaching a maximum of 140 metres.
The residential tower block, the highest of the three, is situated on the southern side and can accommodate around 130 luxury apartments on 39 floors. The hotel is located on the northern corner of the site, and features 250 rooms and 61 apartments on 33 floors. The office tower, finally, is on the western side of the complex and offers 33,114 m2 of flexible commercial spaces
The façades on the three Flame Towers have been transformed into giant screens by the use of more than 10,000 high power LED light fixtures.
Sabiana supplied the towers with around 470 Carisma CRC fan coils. 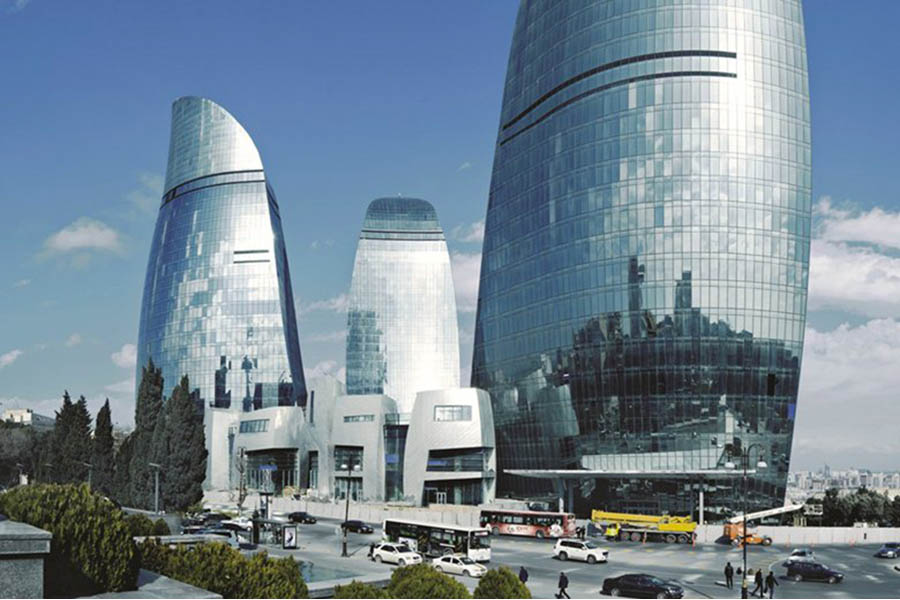 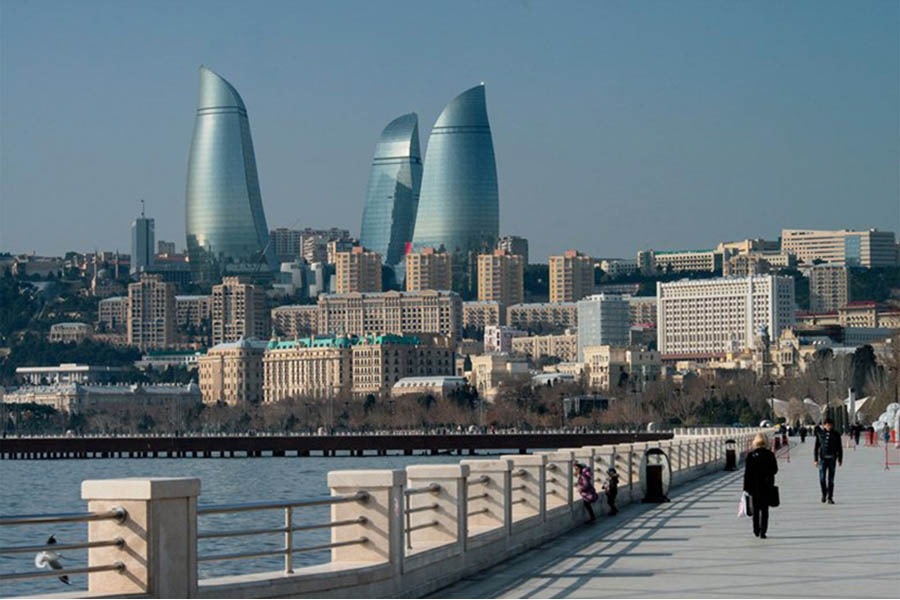 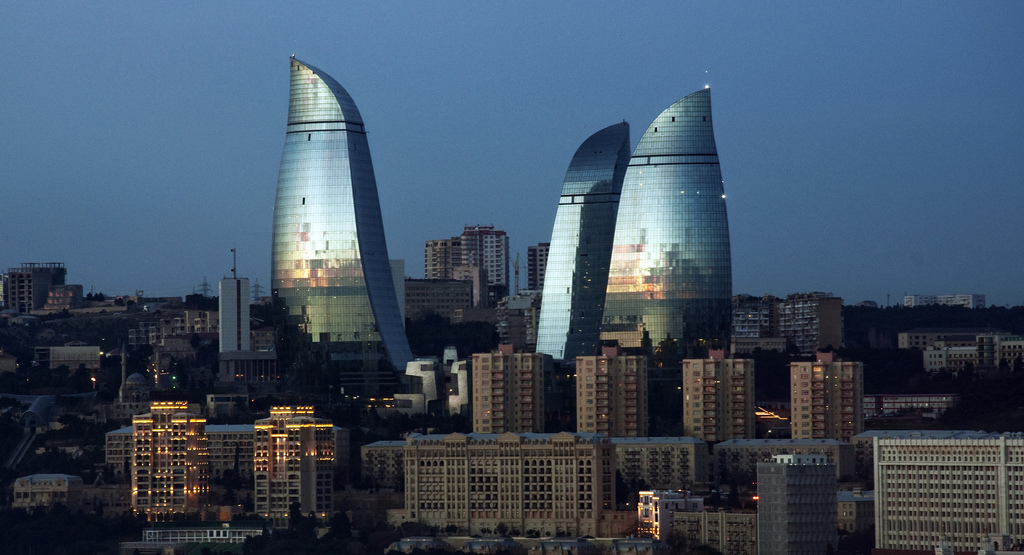