The Theater of the Opera of Florence is a state-of-the-art polyphonic building with a technological and excellence for quality performances, born to host the new Maggio Musicale Fiorentino venue, inaugurated on the occasion of the 150th anniversary of the Unification of Italy . Designed by the Roman ABDR study, it is an integral part of the Cascine Park's retraining program and responds to an articulated functional and symbolic program, both architecturally and culturally. Environmental comfort conditions are maintained by an air conditioning system consisting of units intended exclusively for the pre-treatment of external exterior air and after-treatment units dedicated to the air conditioning of individual environments or groups of environments. The main theater hall for lyric performances and symphonic performances has been designed to optimize listening and viewing, without neglecting thermal comfort, for this reason the room has been divided into seven thermally independent zones. The seven zones are made up of the hall, the gallery with the first order stages, each of the four second-order stages and the orchestral pit. Sabiana has contributed to this ambitious project with the supply of fan coils. To conclude with the words of the architect Desideri, "this project demonstrates that the excellence of Italian construction is not just a matter of time but of execution accuracy" 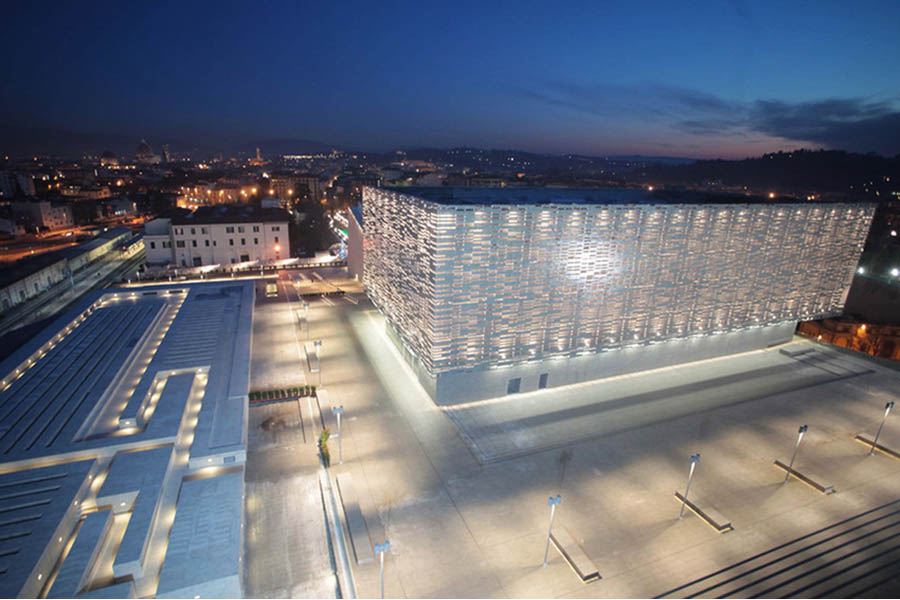 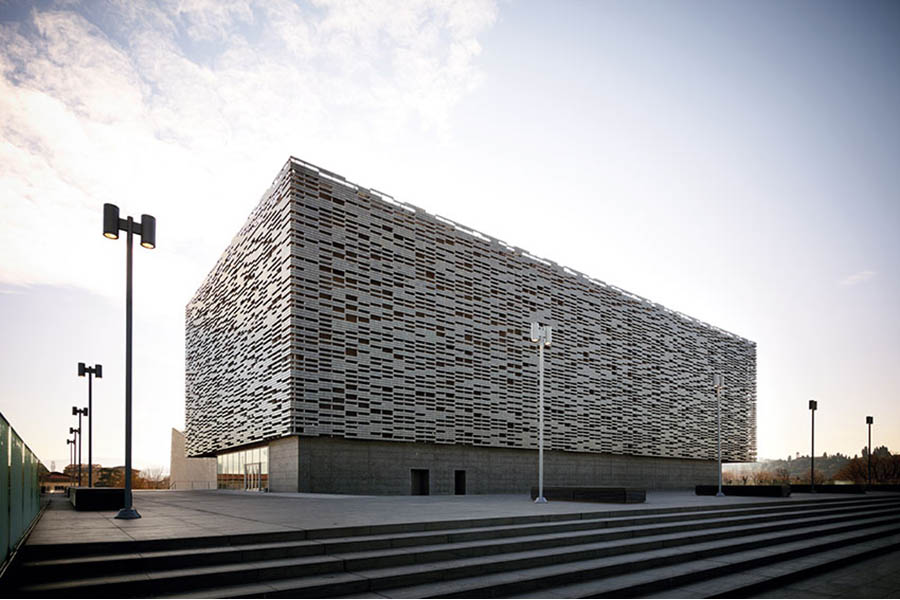 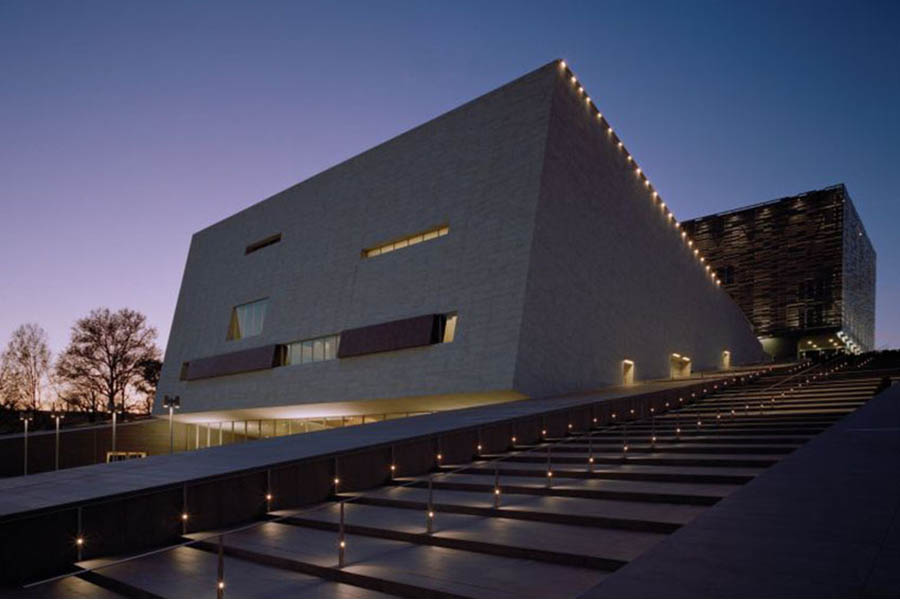 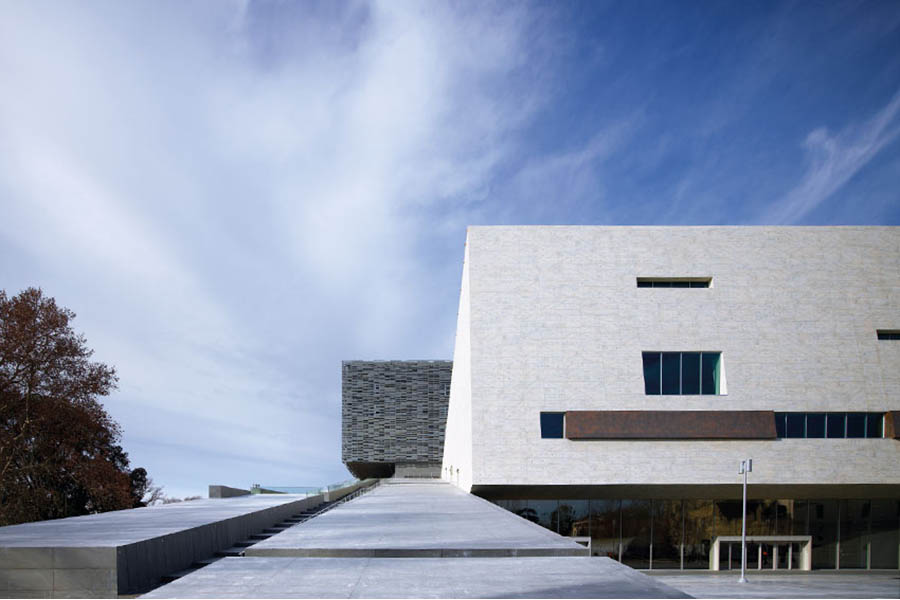 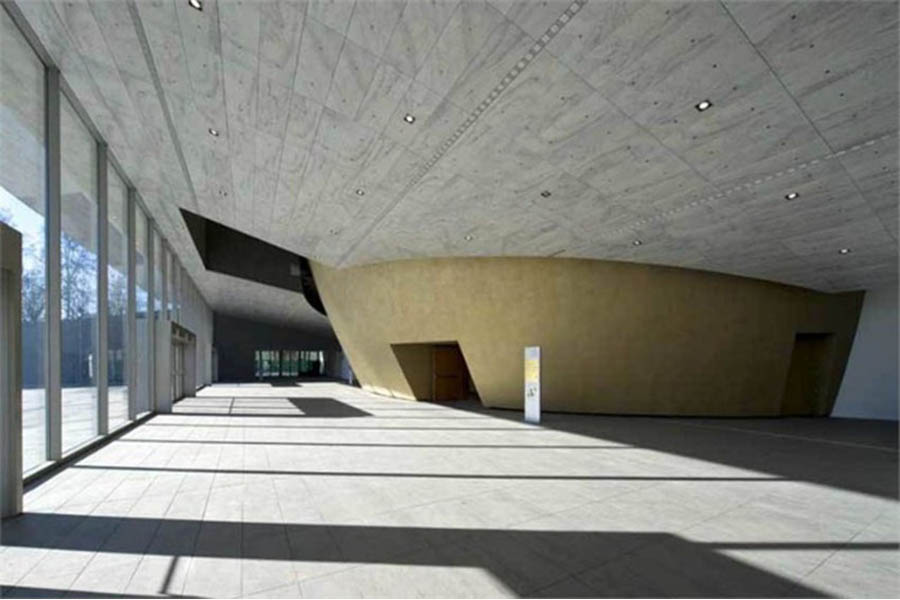