The broadcasting center Biagio Agnes is also known as production center in Saxa Rubra (Rome) and it is the most important production centers of the RAI - Italian RadioTelevision. It is in the north of Rome, in the district of Saxa Rubra, and is part of the broadcasting center (CPTV) of Rome. The center has been built between 1987 and 1992, and designed by the architect Roberto Panella office. It has been inaugurated on the June 5th,1990 during the soccer World Cup and named International Broadcasting Center: the name expressed his initial goal to host the accredited press during that event. After the World Cup, the complex became the "citadel of information", in which the RAI moved the seat of all its newspapers and television.

It fills an area of 190,000 m² and opens 24 hours every day. In addition to radio and television production, the center organizes the high-frequency input and output signal from and to the broadcast system Rai Way. There are 11 digital studios, 70 editing rooms and 10 graphics centers. The complex is also equipped with a large service area for mobile means, two coffee shops, a 400 seats canteen and two emplacements for the two police corps Carabinieri and Polizia di Stato.

Sabiana has provided Vulcan, the air handling unit designed to satisfy the current design requirements for air-conditioning systems in which the reduction of noise levels and energy consumption are fundamental aspects in assessing the quality of the installation. 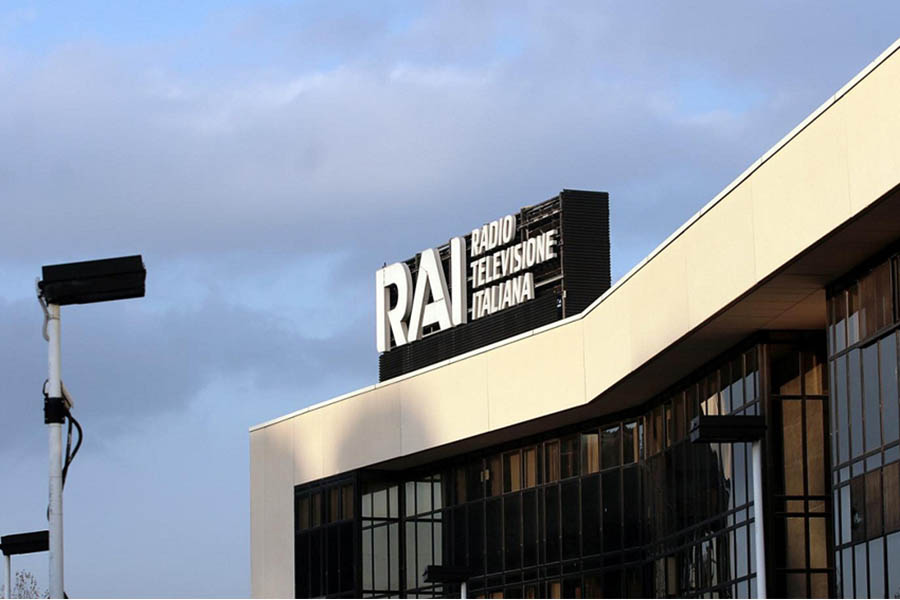 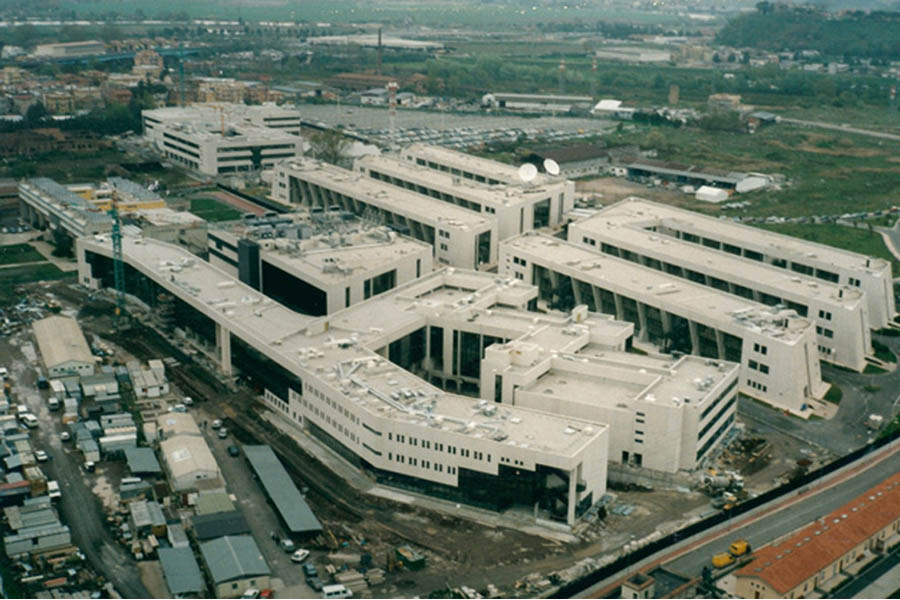 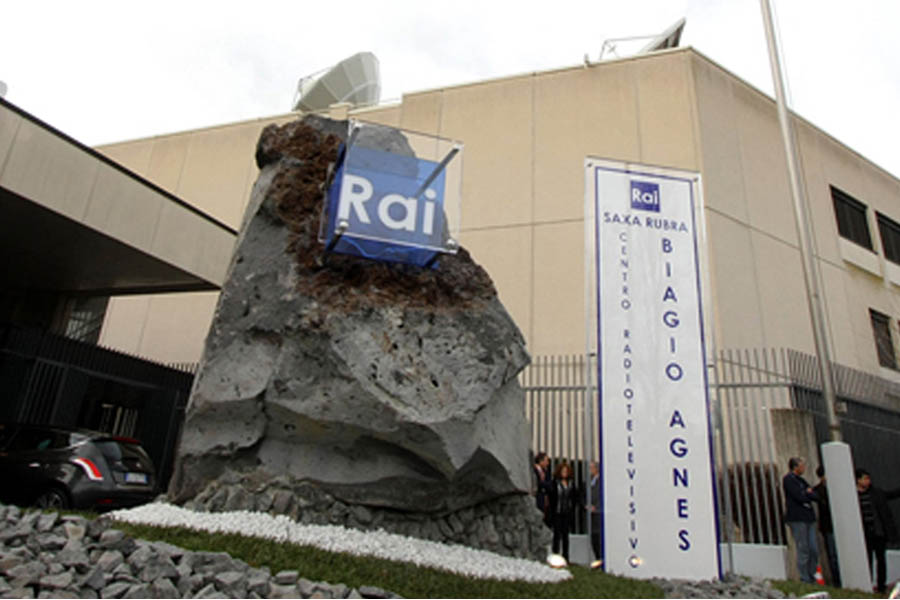 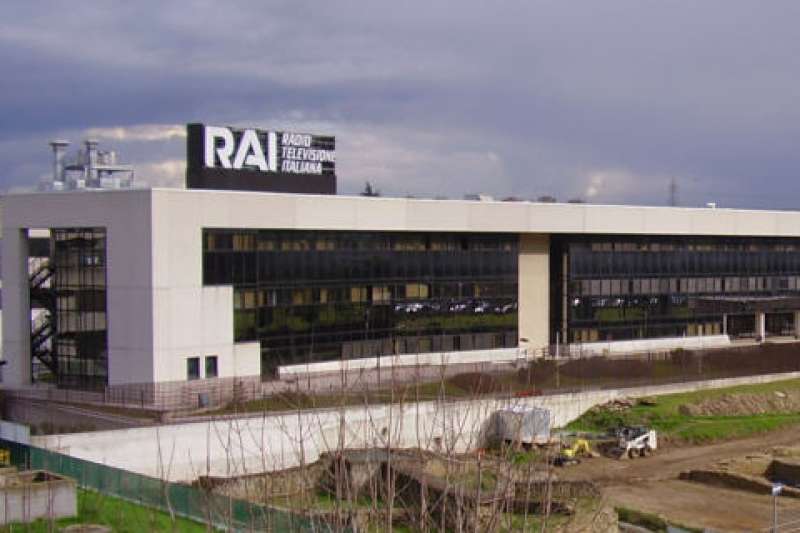