Sabiana inside the La Stampa newsroom in Turin

La Stampa has the third largest circulation for a daily paper in Italy, after Corriere della Sera and La Repubblica. Founded in February 1867 by Vittorio Bersezio, journalist and novelist, the papers motto was: Frangar non flectar (Ill break but I wont bend). Under the guidance of editors Marcello Sorgi and Gianni Riotta, more than a century later, in 1999 La Stampa published its first web edition. In 2006, led by Giulio Anselmi, the print edition changed from the traditional broadsheet format to the more modern and practical Berliner format, smaller in size and with less columns per page. The papers restyling also involved using colour on every page. This change soon proved a success, being very well accepted by readers. Since 2008, La Stampa has been available in electronic format for e-book readers: it was the first of the major Italian dailies to come out for Kindle, demonstrating once again its ability to modernise and follow new roads, without fear of what the future holds. To keep in step with times, in September 2012 the newspaper moved from its historic site in Via Marenco 32 to Via Lugaro 15. The new office, developed with an open space layout in concentric rings, has one of the most technologically advanced newsrooms in the industry, designed so that all the information workers can see the entire news production process, from paper to digital, ensuring readers are provided quality and up-to-date news in real time. The office in Via Lugaro 15 represents physical demonstration of the latest challenge faced and, once again, accomplished. A success that Sabiana is pleased to have been actively involved in. Indeed, its 1,000 SkyStar-ECM fan coils ensure the best indoor comfort inside the newsroom. Using innovative brushless and sensorless electronically-commutated motors, controlled by an inverter board that was designed and developed in Italy, these units guarantee a room temperature that is always near the set point, power consumption equivalent to one quarter of that of traditional appliances, and extremely low noise. 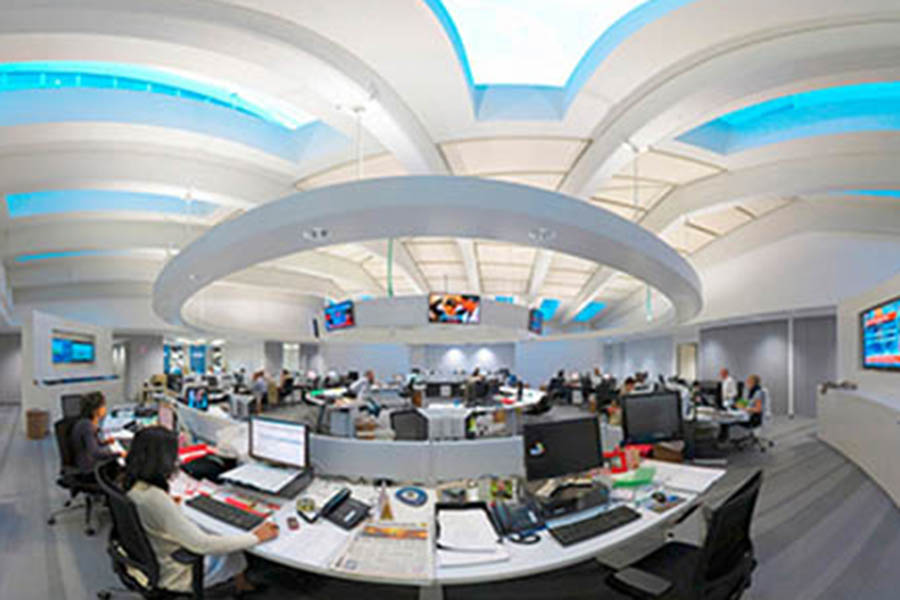 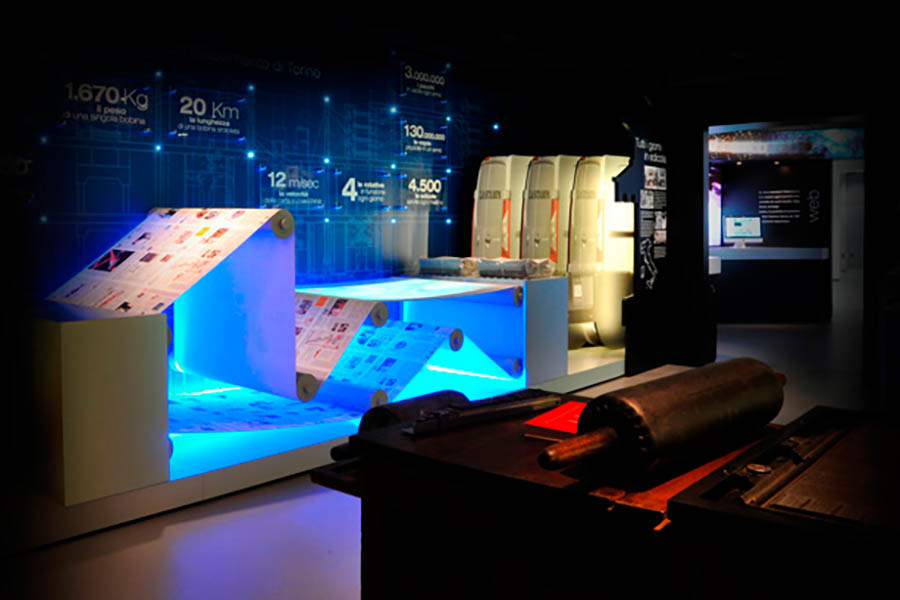 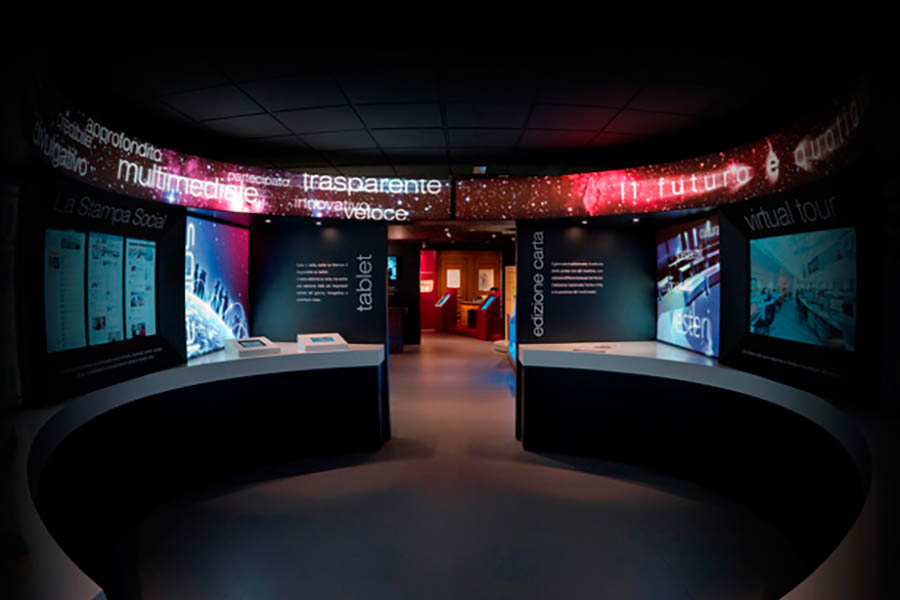 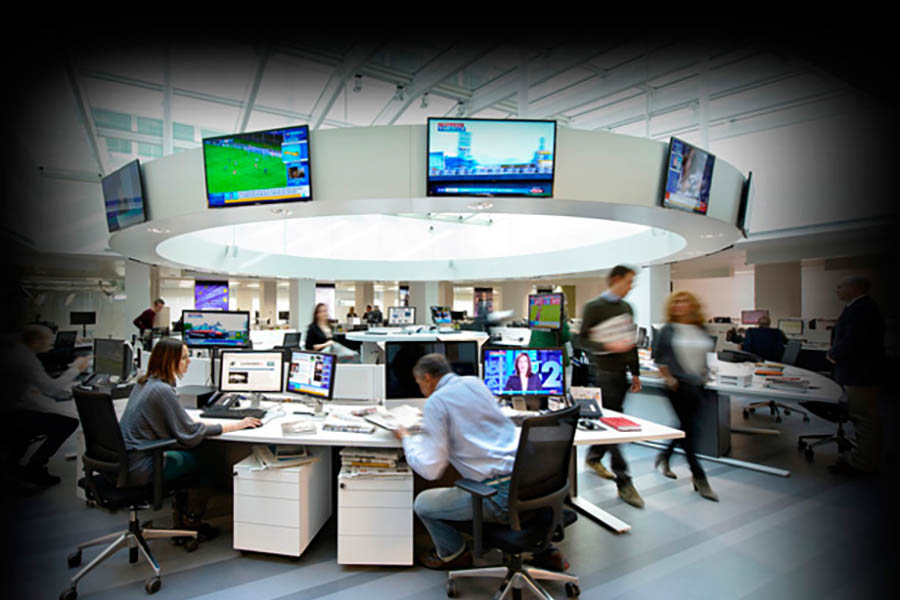 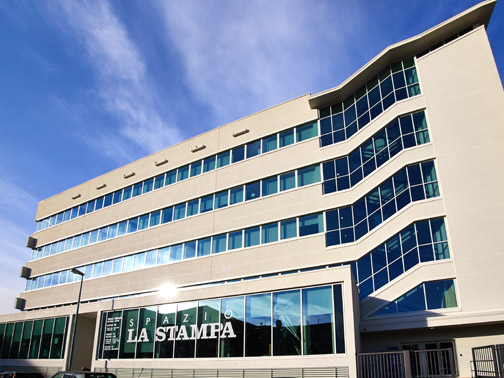 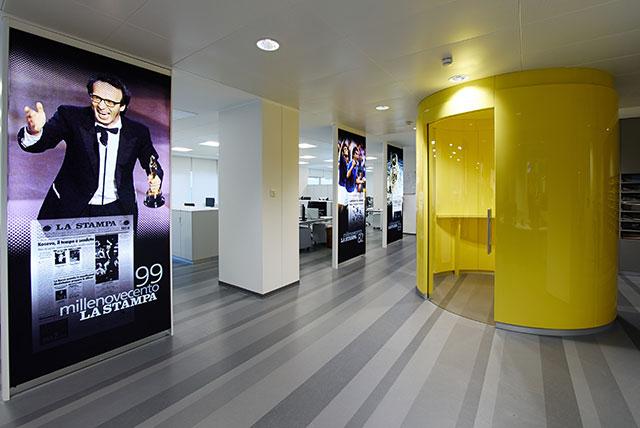