Multimatic: this was the company’s initial name when founded by Austrian Frank Stronach in 1957. Today it is called Magna Steyr Fahrzeugtechnik AG & Co KG, an automotive industry based in Oberwaltersdorf, near Graz, Austria. An automotive giant that has grown exponentially over the years: in 1969 it merged with Magna Electronics, and four years later became Magna International, with headquarters in the Aurora district of Toronto. The company is one of the biggest manufacturers of auto parts, designing, developing and manufacturing automotive systems, modules and components for the construction of complete vehicles, supplied to original equipment manufacturers in the automobile industry on all five continents. Its customers include prestigious makes such as Mercedes, Chrysler, Jeep, BMW, Saab, Mini and Peugeot. Without forgetting race cars, including the Mini All4 Racing and BMW X3 CC. Since the 1990s, Austrian company Magna Steyr has believed in the force of change and has invested significant financial resources into overhauling the heating systems at its different production sites. It was in this important stage of its development that it met Sabiana, which responded efficiently to all of Magna Steyr’s indoor comfort needs with its innovative Duck Strip radiant strips. The Austrian company has in fact installed 25 kilometres of Duck Strips in its production plants, at heights that vary from 6 to 18 metres. The result? A profound improvement in the quality of life at the company: constant temperature in any weather, even when outside temperatures fall to -20°, ensuring a more comfortable workplace and significant reductions in energy consumption. The installation at Magna Steyr is one of the most important heating systems in Europe. 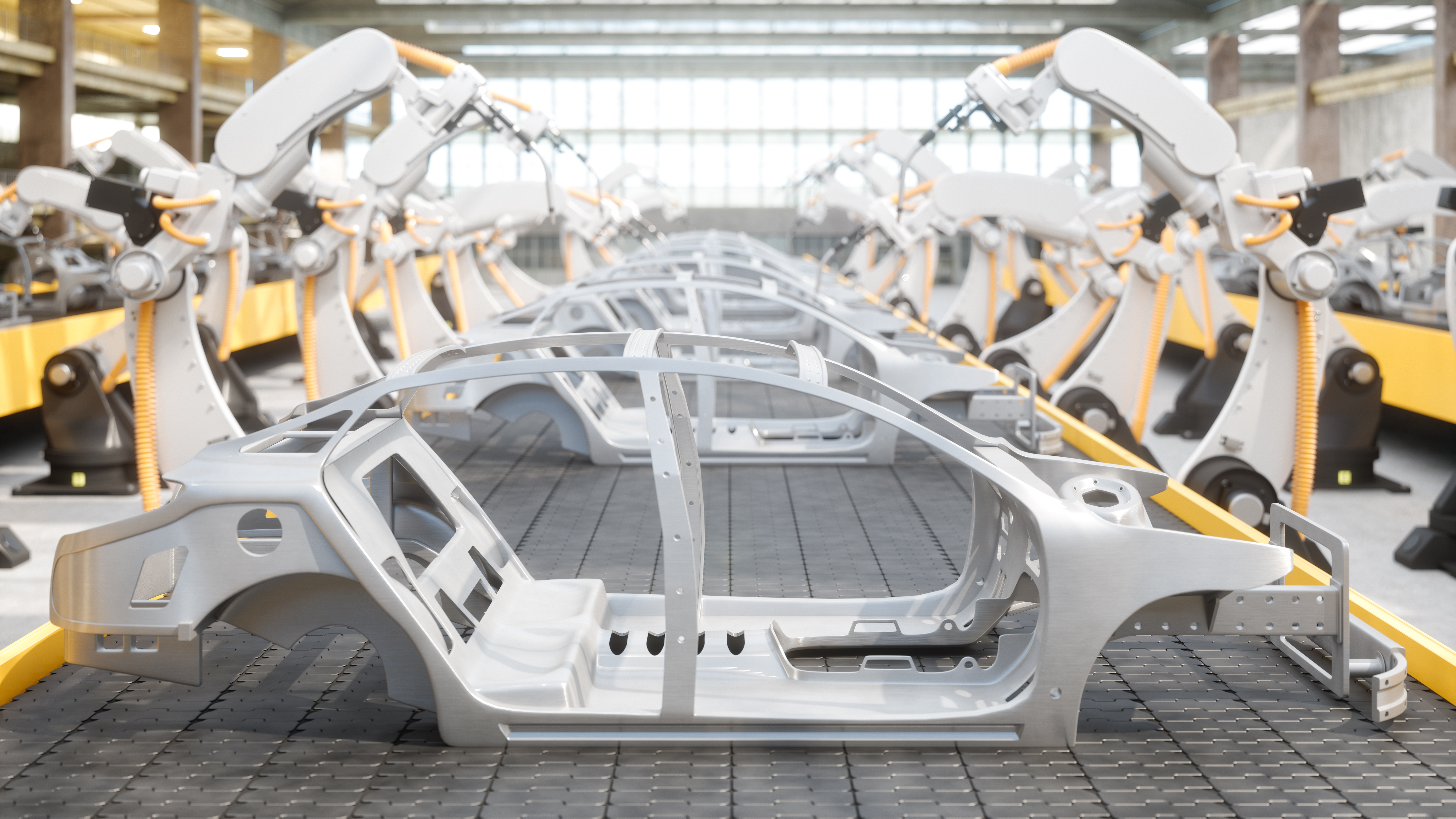 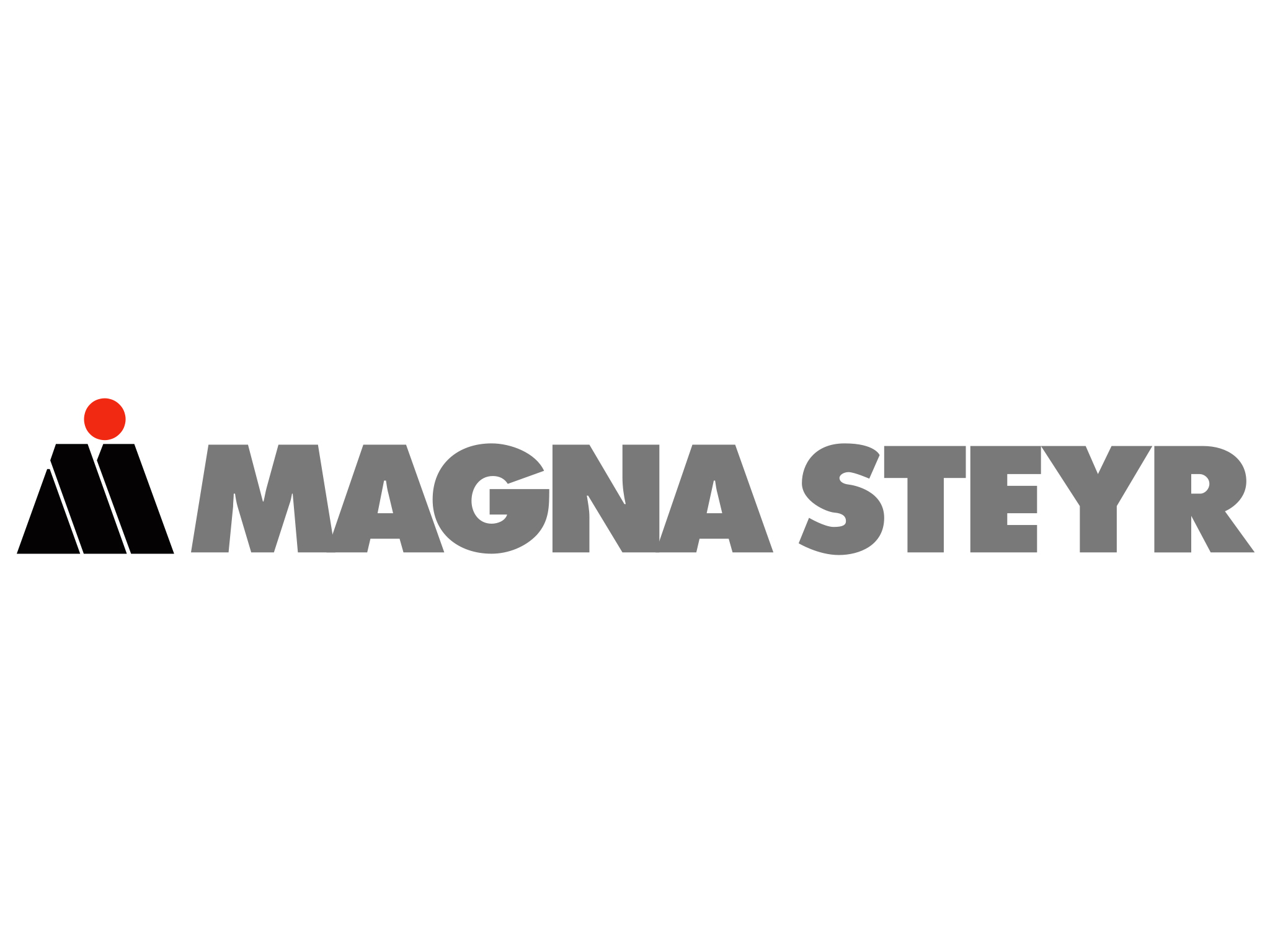 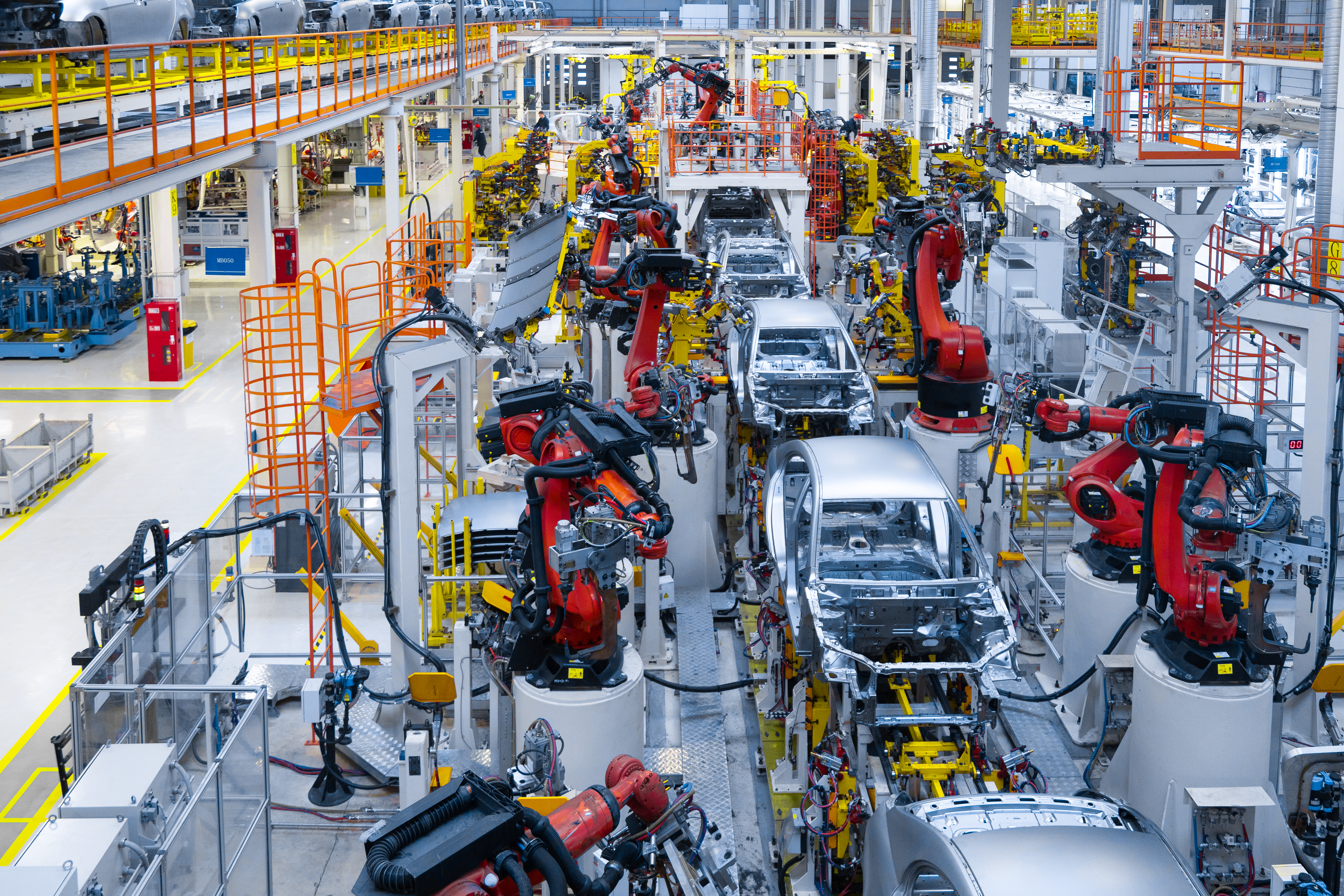